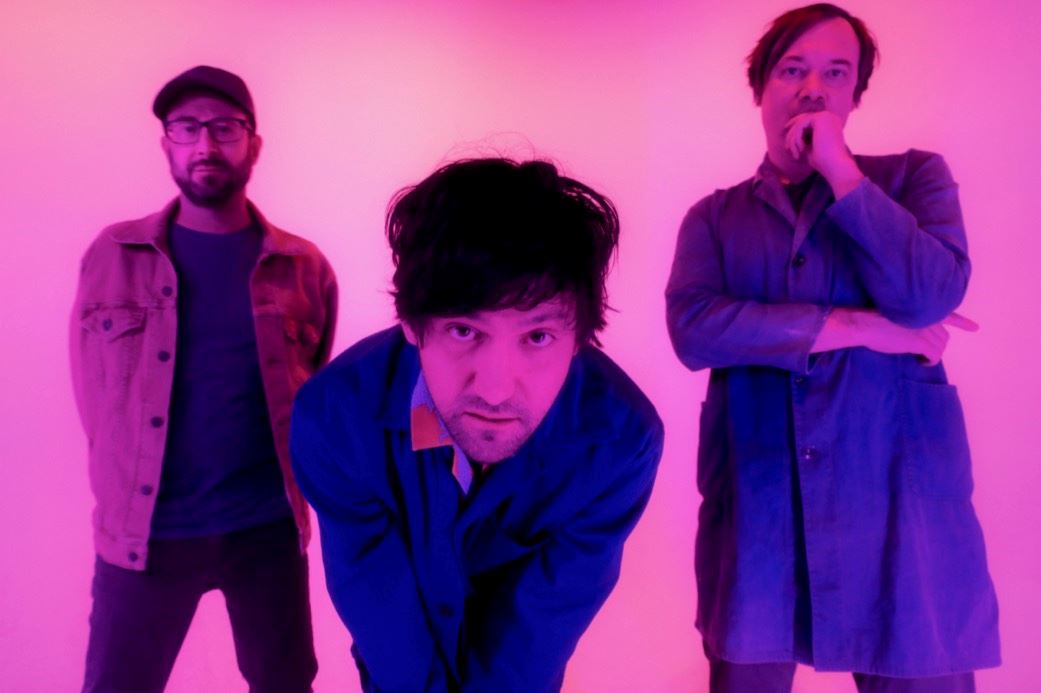 The heart at Bright Eyes’ songwriting still looms culturally, in films and TV shows and through re-imaginings by other artists. Mac Miller covered both “Lua” and “First Day of My Life”; Lorde’s version of the penultimate The People’s Key track, the funereal-waltz “Ladder Song,” was a focal point of The Hunger Games’ soundtrack; The Killers covered “Four Winds” for their Spaceman EP; and Lil Peep’s “Worlds Away” samples “Something Vague” while Young Thug’s “Me Or Us” samples “First Day of My Life.”

Bright Eyes’ expansive catalog has traversed genre, sound, and countless players; unpolished demos or fuzzy folk, electrified rock or country twang. The sharp songwriting and musicianship is all anchored in Bright Eyes’ singular ability to flip deep intimacy into something universal. For so many, for so long, listening to Bright Eyes has been like hearing yourself in someone else’s song – a moment of understanding or illumination, knowing you’re on the same team looking for a way to move through of all this shit.

And while 2020 is a year of milestones for the band, it’s also the year Bright Eyes returns, newly signed to indie label Dead Oceans. Amidst the current overwhelming uncertainty and upheaval of global and personal worlds, Oberst, Mogis, and Walcott reunited under the moniker as both an escape from, and a confrontation of, trying times. Getting the band back together felt right, and necessary, and the friendship at the core of the band has been a longtime pillar of Bright Eyes’ output. For Bright Eyes, this long- awaited re-emergence feels like coming home.