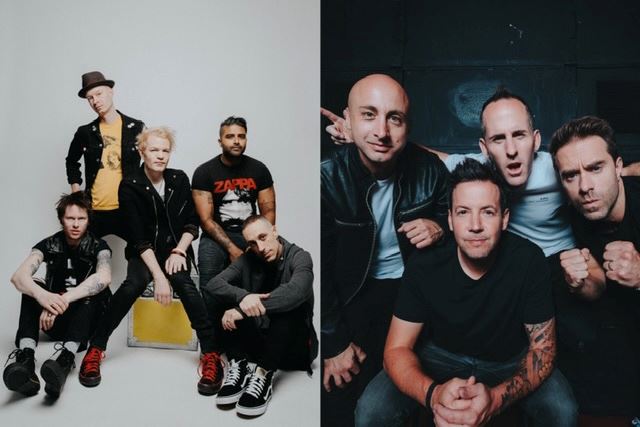 On March 23, 2022, the band announced their eighth studio album, Heaven and Hell, which is set to be a double album. Heaven will be a pop punk album much like the band's early material while Hell is a continuation of the band's more recent heavier metal sound.

Songwriting for various artists and bands alongside her own music, Cassyette merges pop and rock inspired sounds with modern-day electronic pop. Cassyette's first solo debut was labelled "A seriously well-crafted, addictive gem that should underline Cassyette's reputation as not only one of London's most relevant new artists, but a consummate beat maker and songwriter".