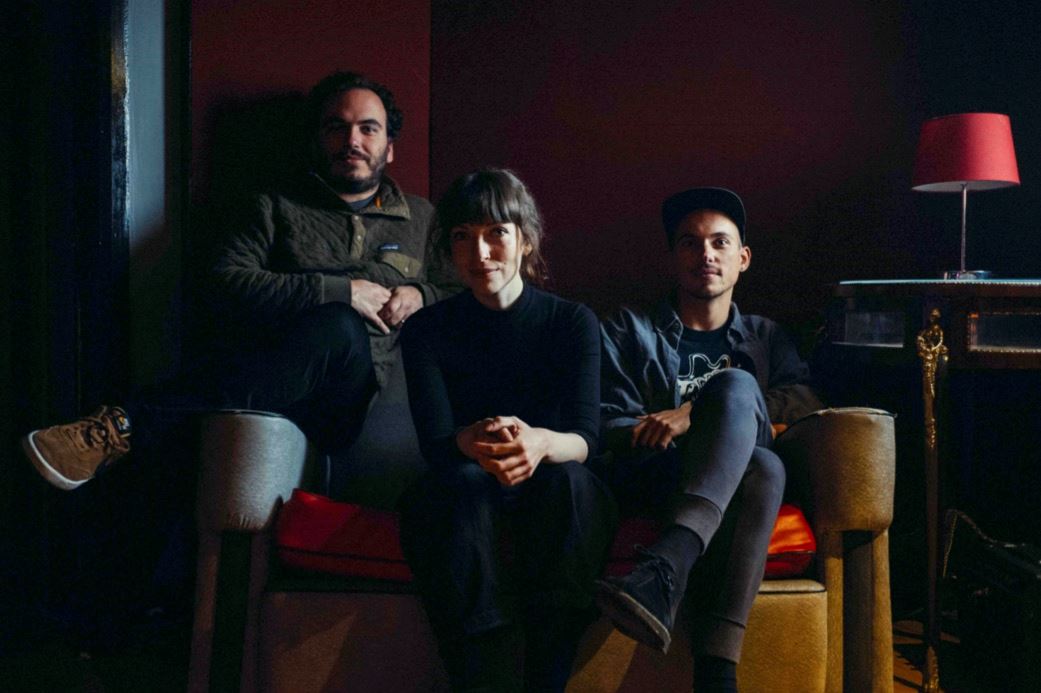 WHY BUY TICKETS AT PSI2?

Print@home gives you the ability to print tickets online, with low price and fast from your home and then be shown at the entrance. You can pay with credit card, bank transfer, PayPal and Paybox. Click on a show to buy you're tickets.

Due to the current situation regarding Covid19 this event cannot take place. We are looking for a replacement date 2021. We will let you know as soon as possible if this concert will take place next year or not. Tickets stay valid but can also be returned to the point of purchase.
Thanks for your patience!

Hello everyone. We hope you’ve been keeping well. Following the postponement of our festival shows this summer, we’re very sorry to announce that we will have to do the same for our show in Vienna. The tickets are reimbursable with your ticket provider. We’re not certain when it will be possible for us to come visit but we will keep you posted. We hope to see you soon. Take care of each other xx

Incorporating moody folk and hushed electronics in ways that recall Cat Power as well as the xx, Daughter began as the solo project of singer/guitarist Elena Tonra. Tonra was performing on her own when she met guitarist Igor Haefeli, who joined Daughter along with drummer Remi Aguilella to complete the band's lineup. The trio self-released a demo as well as their 2011 debut EP, His Young Heart, which led to Mumford & Sons' label Communion releasing their second EP, the more polished and eclectic The Wild Youth, later that year. Early in 2012, Daughter signed with 4AD, which released the single Smother that October. The band's debut album, If You Leave, arrived in April 2013. After an extensive tour in support of the debut, Daughter reentered the studio to begin recording their second album, Not to Disappear. The record was primarily self-recorded, after which they took it to Nicolas Vernhes (Deerhu! nter, War on Drugs, Animal Collective), who produced the final mixes at his Rare Book Room studio in Greenpoint, Brooklyn. It was released in early 2016. For their next project, Daughter composed a score to the video game Life Is Strange: Before the Storm. The track "Burn It Down" was issued as the soundtrack's first single in August 2017. A year later, Tonra released an eponymous album under the solo moniker Ex:Re.